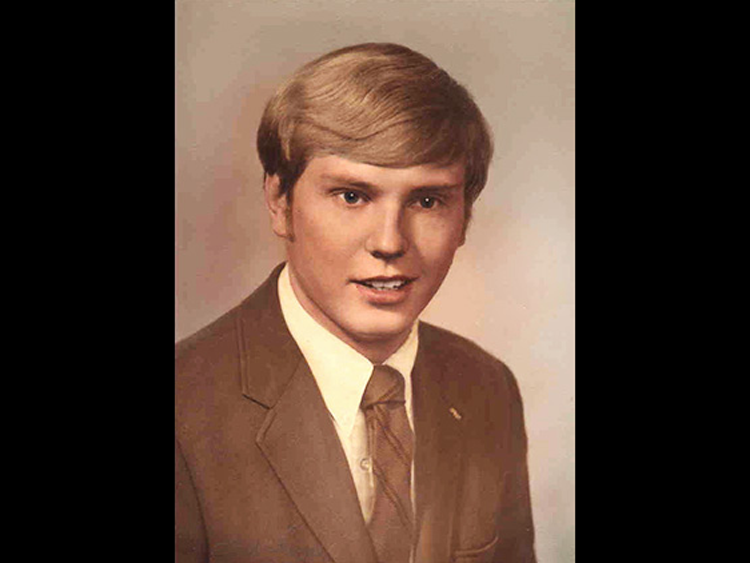 Stan was born to Stanley A. and Helen V. (Swieton) Chrzanowski on January 31, 1950 in Kansas City, KS. He attended St. Peter’s Cathedral school. His family moved to Roeland Park, KS where he graduated from Bishop Miege High School in 1968. Stan attended Kansas State University for two years where he was a member of Phi Kappa Theta fraternity. He received a scholarship to study industrial and graphic design at the Kansas City Art Institute where he graduated with a BFA in Industrial Design in 1973.

Stan was President and Creative Director of West Creative Graphic Design from 1976 until 2010, winning numerous awards for graphic design and print advertising, most notably the KCPT logo. He also was an adjunct professor of graphic design at the University of Kansas and Johnson County Community College, where he taught and advised students interested in pursuing careers in graphic design. Stan also owned Westport School of Art, an art school for children, during the 1990s.

He also continued to pursue other expressions of art with oil painting, acrylic and 3D sculpture. He designed one of the Cows on Parade (Moogritte) seen throughout Kansas City in 2001. The life-sized cow statues, designed by local artist, were auctioned by Sotheby’s to benefit children’s art education programs at The Kemper Museum of Contemporary Art, The American Royal and the Friends of the Zoo.

Stan passed his love of music and baseball to his three children.