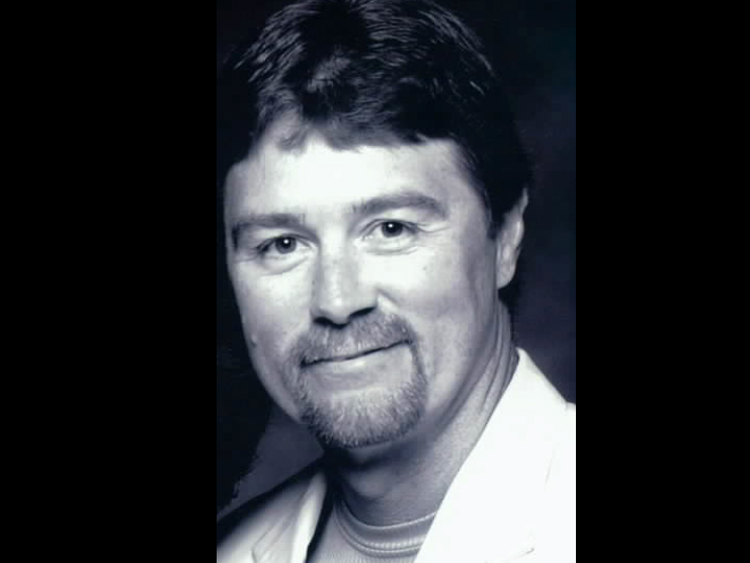 Sonny lived his life as a man of true convictions and with great love for his family. He was an amazing husband, father, son, brother and friend. His greatest joys being his son and daughter, followed by songwriting and Nascar. He was a friend to everyone. All of his friends declaring the fact he was their best friend.

His battle with melanoma began in October 2006, 9 years after a mole was removed on his back. It was a 5 ½ month battle he fought with great faith and grace. He will ever be remembered as a man who enjoyed life to the fullest and always thought of others. I think our son summed the last ten years up beautiful in the quote below.

“Ten years is a long time, and it’s weird, because you’d think that each year it would become a little less familiar, and little more hazy, and little less vivid - that our memories and impressions of you would fade. But it’s not the case at all, because each year brings new opportunities to see how much you still impact us and how we can see parts of you in each other, and in your grandchildren. We see you everyday - in the lessons you taught that we sometimes learned, and in the example that you set that we still try to follow.”