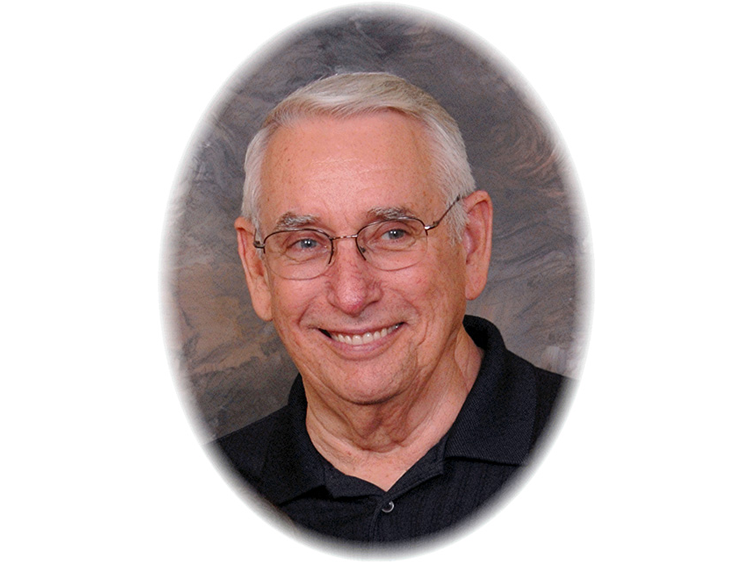 Ronald J. Wasinger, 66, of Overland Park, Kansas, and former longtime resident of Russell, Kansas, died on April 5, 2011 at the University of Kansas Medical Center. Ron was born on February 1, 1945, to Andrew and Miriam Wasinger and grew up in Victoria, Kansas. He was a graduate of Victoria High School, played football for Butler Community College in El Dorado, Kansas, served in the U.S. Army Reserves, and later graduated from Ft. Hays State University. In 1966, he was united in marriage to Rita M. Leikam in Hays, Kansas. After almost 45 years of marriage they were blessed by 6 children and 15 grandchildren. Ron was a restaurant owner/manager and construction worker in Russell. For years he was a mainstay providing volunteer coaching and other services for Russell area youth baseball and softball organizations. More recently he enjoyed spending time with his ever-growing crew of grandchildren.

Ron was preceded in death by his father Andrew and brothers Clifford and John.