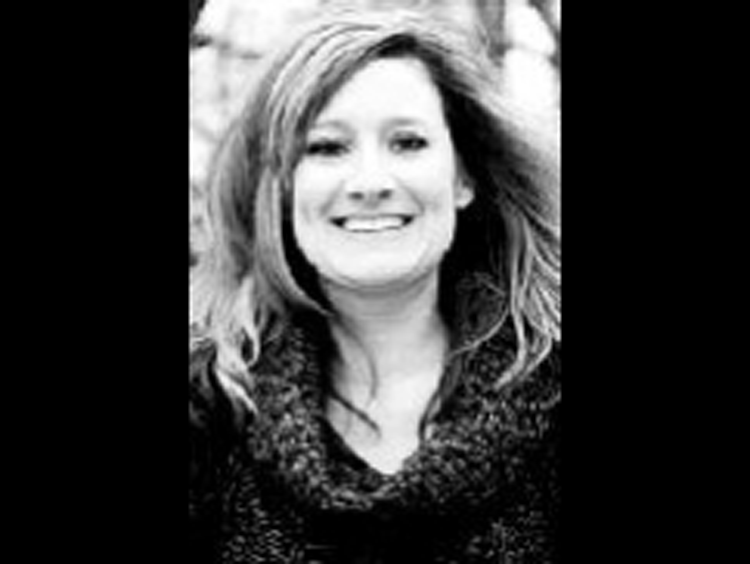 Becca Eakes, 38, of Blue Springs, MO, died October 4 at KC Hospice House after battling melanoma with all she had. She was born April 9, 1974, in Anaheim, CA and moved to Topeka in 1976. She grew up in Topeka, attending Randolph Grade School, Central Park Middle School and Topeka HS, class of ‘92. She married the love of her life, Justin Eakes, February 3, 2001. She earned her Bachelors of Science in Nursing in 2002 from Baker University and worked as a surgical nurse at KU Medical Center in Kansas City until this past June. As an adult she lived in Kansas City, Lawrence, and in 2008 moved to Blue Springs, MO. She lived her short life fully and well. In addition to her family her passion was orthopedic surgery. She was a free spirit and a spitfire who was funny and caring; she attended Winfield Bluegrass Festival for most of her 38 years, loved many kinds of music, and was a gourmet in the kitchen. She is survived by her husband…the man who walked bravely with her through her life, her illness and her death, and two beautiful daughters, Tigerlilly and Violet, of the home. Other survivors include her mom, Saundra Snyder and dad, Bruce Henriksen of Topeka; brother, Keith Funkhouser, Santa Rosa, CA; aunt and uncle, Sharon and Dr. Robert Gander, Seattle WA; aunt Sylvia Boyd, Orlando, FL; cousin, Todd Boyd, Plant City, FL; mother-in-law, Patricia Eakes, Topeka; sister-in-law, Valerie Eakes-Kann, Topeka; sister and brother-in-law Emily Eakes and Jason Foote, Lawrence KS; and too many friends to count.