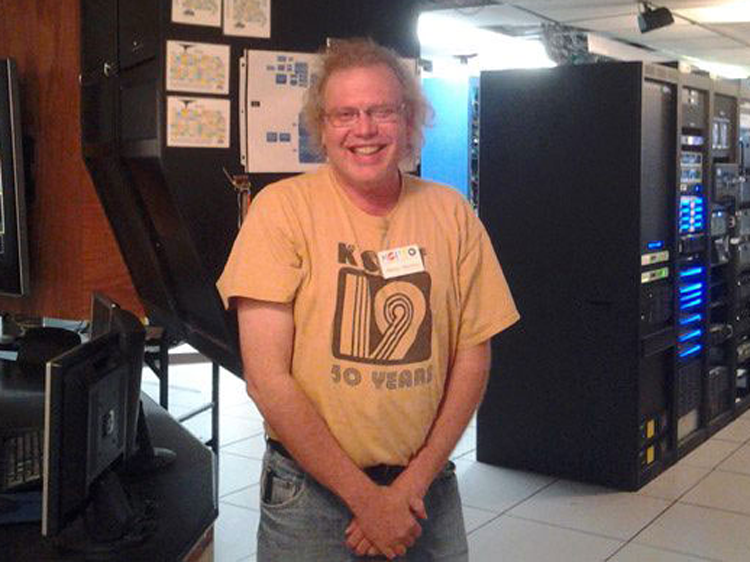 Randy was diagnosed with Stage 4 melanoma in February 2008 after surgery to remove a mole and several lymph nodes. After chemotherapy and several more surgeries, he believed he was going to beat this insidious disease. In June 2012 it was found to be in his brain and even radiation could not stop the devastation. He was eternally optimistic about the prognosis and fought like a champion to overcome the odds right up to the last.

Randy loved computers and built his first one when he was 12 years old. This hobby eventually became his livelihood. He was also a great enthusiast of HAM radios and he enjoyed contacting people all over the world. He taught classes to help other amateur radio enthusiasts attain their license and he especially loved teaching young children who showed an interest in the hobby. His call sign was NV0U. His other interests were astronomy and telescopes, woodworking, old radios with tubes, and scooters.

Randy graduated from Fort Osage High School in 1985 and from UMKC in 1992. He was employed at KCPT Channel 19 in Kansas City where he was hired as the IT guy. He loved working at the station with so many great, friendly people and “wonderful toys.” He told everyone how much he loved working there and being part of something that “helped” others. He was very proud to be associated with the station. He had previously worked at Middlewest Motor Freight Bureau.

Randy had so many friends and interests. He enjoyed helping others and was especially patient when teaching them. Randy was a good and loving son, and a loyal friend with a passion for life. He lived a full life in only 45 years. He is and will continue to be missed.