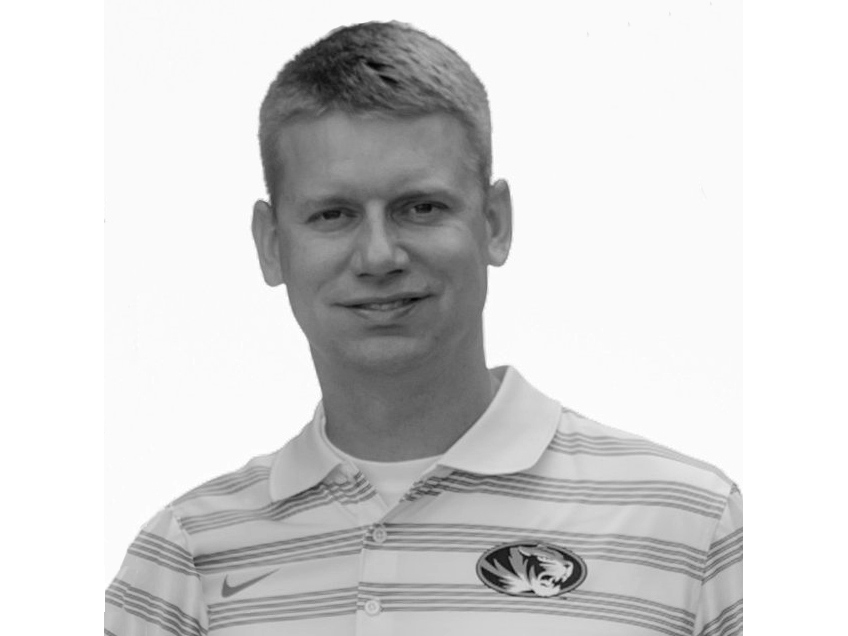 Phillip Parks was first diagnosed with Stage 1 melanoma at the age of 25. He found a nodular mole on his left thigh that was the size of a pencil eraser. After a biopsy, test results were positive for melanoma. A sentinel lymph node biopsy was performed and the lymph nodes were clear. No further treatment was needed. Phillip continued to go back to his doctors for regular mole checkups.

In October 2014, Phillip found a small lump under the skin on his left leg, just up from where the original melanoma was found 14 years earlier. A large hematoma formed and a biopsy was conducted. Just a few days before Thanksgiving, scans showed Stage IV melanoma with tumors in the groin, liver, sternum and 8th vertebrae. At the end of March, 2015, an MRI showed innumerable tumors in the brain and the tumors in the body continued to grow and spread to other parts of body, including his lungs. His health began to rapidly deteriorate and he lost his battle to melanoma on May 18, 2015 at the age of 40, just six short months after receiving the Stage IV diagnosis.

Phillip leaves behind his wife Jennifer, of 14 years and his two beautiful daughters, Sydney, 10 and Olivia, 5. Phillip coached many of the girls’ soccer and softball games and he loved watching action movies with them. He loved the outdoors and cherished his time camping, hunting and taking his jeep out on the trails. As an avid Mizzou and Royals fan, he loved going to many of the games. He was an amazing runner and participated in many half marathon, 10K and 5k races. Even though he may be gone from this earth, he will always remain in the hearts of his numerous friends and family and will never be forgotten.