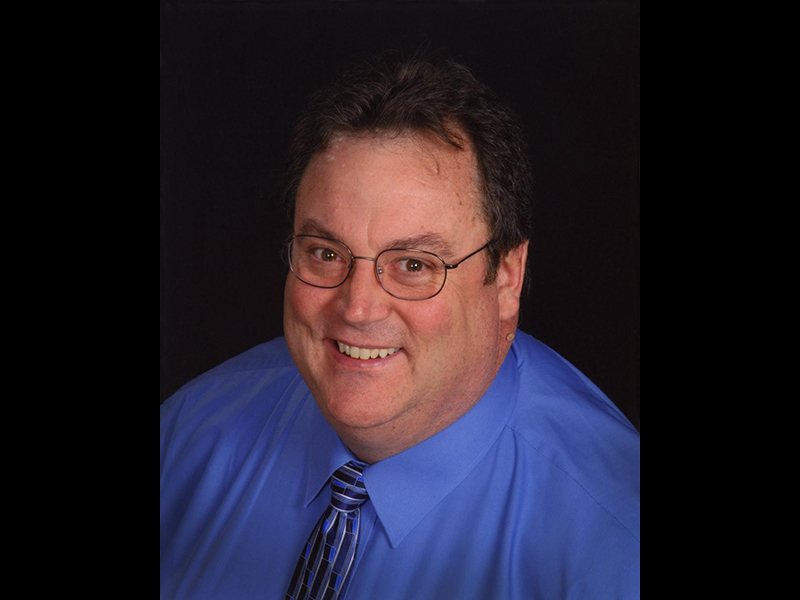 A strong and steady man of Faith, a father, a husband, a son, a brother, a friend, a co-worker, a leader, a boss—in every endeavor he carried himself with a quiet dignity and steadfastness. He exhibited a sense of fairness at work and play. We will miss his good-natured sense of humor and his ability to solve most any problem.

Paul’s greatest passion was his family and it showed in all that he did. He made choices in his professional life to ensure that he was able to devote time to activities with his sons throughout their growing up years—whether that be academic related, sports, band, extra-curricular activities, or working on projects at home. In later years he was able to enjoy the companionship of a grand dog and grandchildren. Paul was a big fan of classic muscle cars and hard beating jazz, blues, and rock music. He and his wife enjoyed travelling to see the wonders of nature in this land of ours—especially in the past several years attaining a great love of the Smoky Mountains which they visited yearly as able. He gave his job his all, had a vast knowledge and expertise in the area of Information Technology and enjoyed the challenge of strengthening that organization everywhere he was blest to work.

By the time Paul was diagnosed he was Stage III. He had been going to a podiatrist, and had gotten second and third opinions, over the course of that year. Finally a biopsy was taken and we discovered the jarring reality. What started out as a small, thin, brown line on the ball of his foot ended up being the beast we know as melanoma. Paul dealt with the melanoma with a directness and fearlessness that amazed those who did not know him well. He was an inspiration to all who spent time with him during his battle with this disease. He didn’t allow it to break his spirit or intrude on his work or personal life any more than possible. We lost this courageous warrior after 3 years of battling this devastating disease. No matter what people tell you, you are never prepared, because you never give up. You always have hope and believe you will be one of the lucky few to beat the disease. Why would you choose to live any other way?

He met death, as he lived life—doing the best he could with what he had:

“As for me, I am already being poured out as a libation, and the time of my departure has come. I have fought the good fight, I have finished the race, I have kept the faith.” – II Timothy 4:6-7 NRSVCE