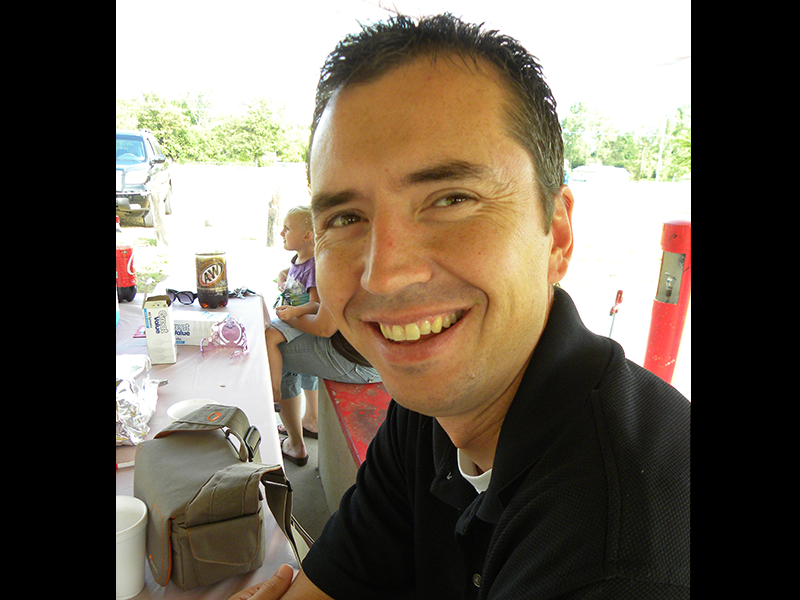 Mike was born July 9, 1971. He attended the Park Hill school district from 1st grade to graduation. As a kid growing up, he spent his summers playing baseball and enjoying the weekends at the lake. During Junior High and High School he played in the Marching Band and Jazz Band. After High School Mike attended CMSU graduating with a Bachelor of Science Degree in Geology. He was employed with Van Keppel in Kansas City as a Sales Manager. He was married and had 2 sons, Collin and Carson. He enjoyed outdoor activities and spending time with family and friends. In the fall of 2009 Mike was diagnosed with Melanoma cancer. He lost his battle with Melanoma on September 13, 2010 at the age of 39. During his life he touched the lives of many people and is missed greatly every day.