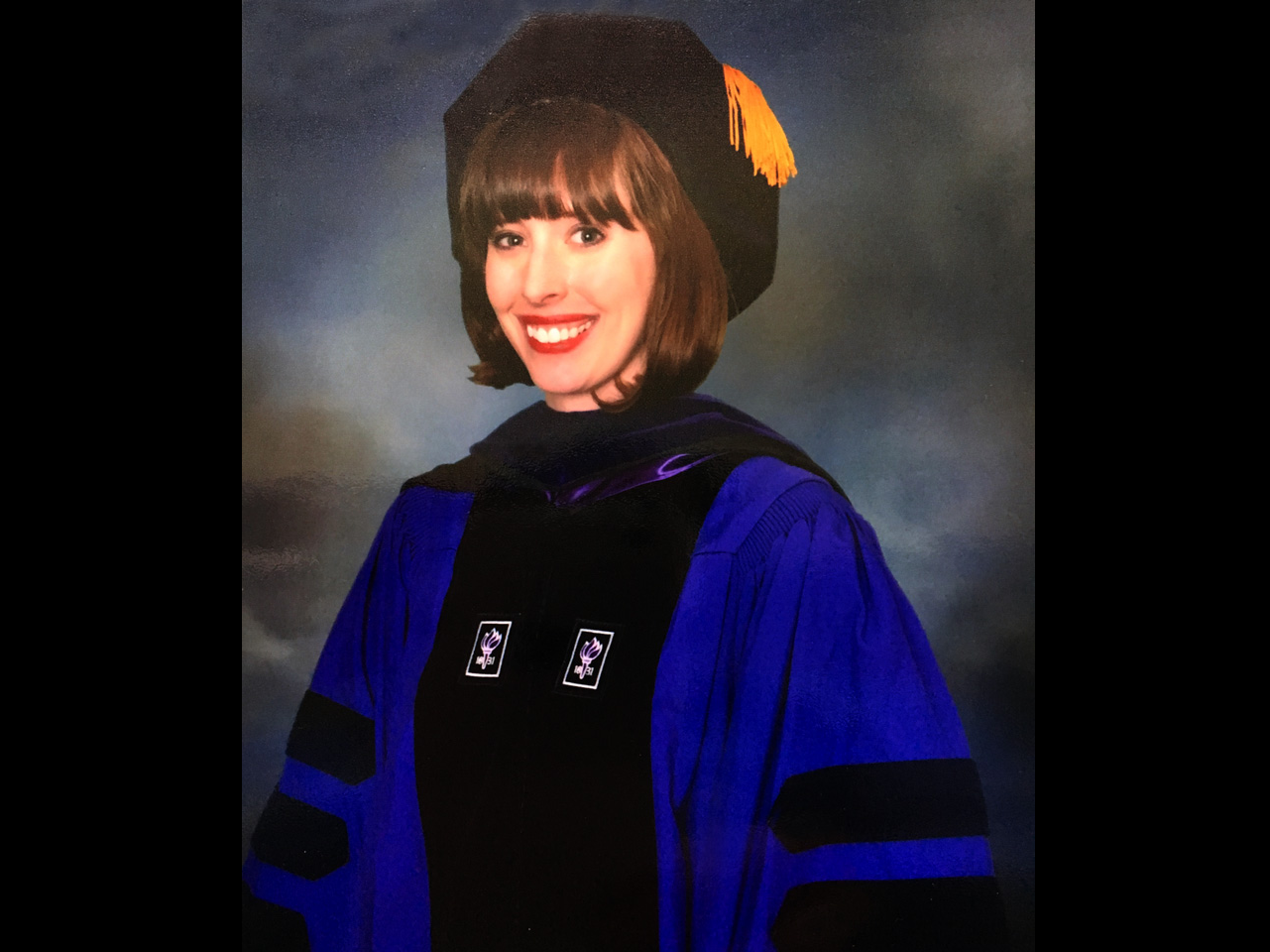 Kelly’s life was far too short, but her impact on our world will be long lasting due to her incredible drive and persistence to live a life filled with purpose and love. Kelly’s life serves as overwhelming evidence that one person can make a difference in the world, one life at a time.

Kelly spent her high school and college years passionately engaged with promoting social justice. Following her graduation from Blue Valley High School in Overland Park, Kansas in 2008, Kelly earned a Bachelor of Arts in Political Science and English from the University of Kansas in 2012, graduating with Distinction in Political Science and as a University Scholar. During Kelly’s undergraduate studies at the University of Kansas, she worked as an Administrative Assistant at Solbach Law Office, was a columnist for the University Daily Kansan, a Student Senator; and Into the Streets Week Coordinator for the Center for Community Outreach. Her Senior Thesis was entitled “Darfur’s Role in and Relationship to the Failure of Peace between Sudan and South Sudan”, one of several human rights issues that Kelly worked to address. She served as Amnesty International’s Student Area Coordinator for Kansas and was a staunch advocate against the Death Penalty. She served as an Intern for Obama For America in 2008 and served as a cultural mentor for two summers in the US Women’s Leadership Institute, hosted at the University of Kansas.

Kelly was diagnosed with Stage 1 melanoma during her first semester at NYU Law in 2012. After surgery at Memorial Sloan Kettering in NYC to remove a spot behind her left ear and some lymph nodes, she was given the all clear. During law school, Kelly continued her passions for social justice. She was an International Law and Human Rights Fellow, at the Center for Human Rights and Global Justice. Kelly was also a Staff Editor for the Journal of International Law and Politics. Perhaps she is best known for co-writing and performing in Notorious RBG, a rap tribute music video for Justice Ruth Bader Ginsburg.

After graduating from NYU Law in May 2015, Kelly was diagnosed with a recurrence of melanoma stage IV. She had various aggressive treatments with Memorial Sloan Kettering in NYC during the summer as she studied for the bar exam. In fact, Kelly had brain radiation a few days before taking and passing the bar. Kelly began her career as a lawyer in New York at the Duane Morris LLP, nationally recognized as “one of the best law firms for women” in September 2015. Thanks to the incredible effort of the leadership and staff of the New York office of Duane Morris LLP, Kelly was admitted to the New York Bar posthumously on September 12, 2016, at the Appellate Division of the New York Supreme Court’s First Judicial Department in New York City, NY.

Kelly was an incredible human being with a network of friends and family that have been forever impacted by her compassion and courage. Kelly was a champion of the mistreated, a friend to the friendless, and a defender of the defenseless. Her legacy will continue to live in the lives of all of us that she so gently and lovingly touched. The Kelly Way is our effort to sustain her tremendous legacy.