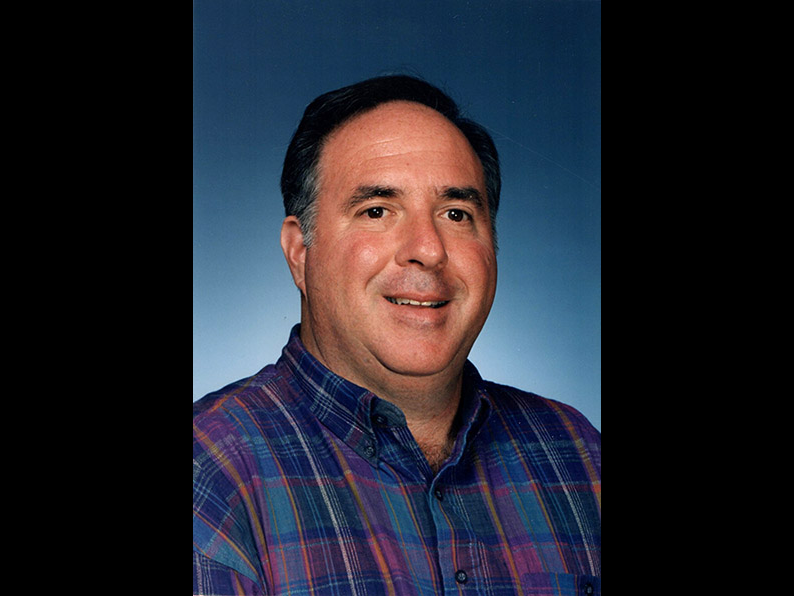 Jeffrey Alan Schettino of Kansas City, Kansas passed away on April 30, 2013 at the age of 66, after fighting a courageous battle against melanoma.

Jeff was born in Bronx, NY on September 5, 1946. He graduated from James Monroe High School Bronx, New York in January 1964. He attended Kansas State Teachers College Emporia, Kansas receiving his B.B.A, M.S. in education, and a Specialist from the School of Administration KU. He met his future wife, Billie Jann Scudder, while attending summer school classes at Emporia State University. They were married November 29, 1974 in Orlando, Florida. Their daughter Nicole was born in1980.

Jeff taught vocational education and mathematics at West Ridge Junior High School Orlando, Florida 1972- 1975 serving as the Boys Track Coach. He returned to Kansas where he was employed by the Turner School district in August 1975 until his retirement in June 2007. His duties in the district included Marketing Education Coordinator, District Vocational Coordinator, Technical Preparation Coordinator and Board member, Carl Perkin’s Grant Coordinator, KNEA-T representative for negotiations, and he coached track, wrestling, and golf. After retirement, he served on the Board of Directors for the Wyandotte County Credit Union. He continued to officiate at various athletic events at Turner High School and at Pembroke Hills High School. He also worked in the pro shop at Painted Hills Golf course from 2007-2012.

A Tribute to my Dear Brother

As Jeff Schettino’s youngest sibling by almost 9 years, I cannot recall much interaction between us as children. He was closer to our sister Carmen, both in years and comradeship. I was closer to our middle sister Bette. However, what I do remember about Jeff was his nurturing and protective nature. I remember the love and respect that he had for our parents and family.

The first job I remember Jeff having was at a pizza parlor in the Bronx. We would walk over to visit and he would give us Italian Ices. It paid to have Italian contacts! In his teen years, he reminded me of the beatnik Maynard G. Krebs from the Dobie Gillis Show. He wore Taxi Cab caps and “shades”. He even played the bongos to further the illusion! When we moved to a new section of the Bronx, he found a new calling. He got into sports, especially track and field. He was a little short to play basketball, but he kept pace with the best of the guys in our local park who towered over him. When he went away to college, it was here in Kansas “some where over the rainbow”. Our parents went out to Emporia, Kansas to see him earn his Bachelor’s degree. They were so proud of him. After graduation, he moved back to New York for a while and worked on Wall Street. There was a stint of teaching in Florida, but the lure of Kansas called out to him.

That nurturing nature I mentioned before took hold right here in Kansas City, Kansas, the place he called home. He got such immense pleasure out of his family and teaching. So many lives mentored, inspired, and touched by him; the legacy of Jeffrey Schettino will live on forever.

One of my favorite 78-rpm records Jeff had was by Johnny Mathis Until the 12th of Never I used to dance to it when Jeff played it on his record player. The words from that song could never be truer, “Until the 12th of never, I’ll never stop loving you.” Until we meet again my dear brother.