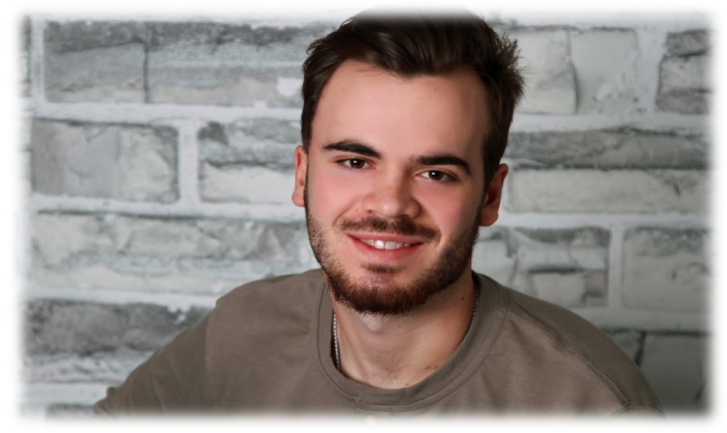 Jake Clark attended Blue Springs South High School and graduated in 2014; Jake played on varsity his junior and senior year. As a senior, he started for the baseball team that finished 3rd at state. Even though the team fell short of its goal to win a state championship that team was special to Jake. They were a close team, had fun together, worked hard, and he loved the opportunity to play with his younger brother Tyler that year. Coach Ben Baier said, “Jake and that group were just a great group of guys, who I wanted my kid to be around.” After graduation, Jake went on to live his dream to play baseball in college. He played for two years at Black Hawk College in Moline, Illinois. After his two years at Black Hawk, he received his associate degree. He decided to attend and play baseball with his brother Tyler at Pittsburg State University.

Jake was initially diagnosed with melanoma in August 2016. After several surgeries, treatments, and weekly shots all while being a full-time student at Pitt State. He thought he had defeated the disease, but the cancer returned in October 2017 and progressed rapidly. He was on track to graduate May 2018 with a degree in Management and Marketing and was ultimately awarded his degrees. Jake became our Guardian Angel on March 10, 2018 after a 19-month battle with melanoma. Jake was 22.

He will forever be loved and missed by his family and friends.

Following are a portion of the messages that were shared about Jake. We hope this inspires you to #LiveLikeJake.

“Jake was a quiet and sometimes shy guy. He usually stuck to him and never got never got in the middle of drama. IT was his quietness to the outside world that made him so special to those he loved and those that were close to him. We go to see a side of Jake not only filled with light and love but curiosity, faithfulness, humor, and competitiveness. We got to experience his love for baseball, his appreciation for his brother and his willingness to bring people together.”

“You can’t begin to put into words what a special guy Jake Clark was and always will be. There was no one with a better sense of humor than Jake. There was no one who was a better friend to everyone he knew. The world is a lot duller without that goofy smile. Bark Bark you’ll be so greatly missed.”

“I am so thankful for the time I shared with Jake Clark. I will never forget the lessons about toughness, courage, and resilience he taught me.”

“An all-time great friend who was always another big brother. Nobody got along with more people as your attitude lit up any room you walked into. Your heart with live on within all of us.”

“Jake was a fierce competitor, who impacted each one of his teammates to not only be a better player, but to be better men.”

“Jake, we love and miss you dearly. You touched so many people’s lives. We will all strive to live life like you did. #LiveLikeJake.”