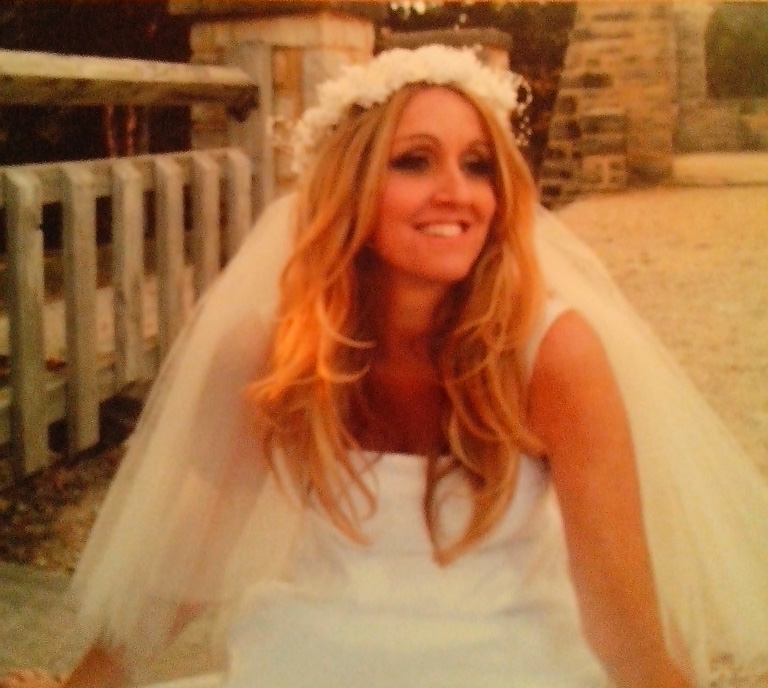 My wife Christina Michelle Curlett was born on January 29, 1971 in Jacksonville Florida. She died on August 20, 2015 after an 8 month battle with Stage 4 melanoma. She is survived by myself, Greg Curlett (husband), Mason Curlett our son (5), and my stepchildren Lauren Moore(23), and Dennis Moore(24) as well as her step father David Dellinger III.

Christina was an amazing woman. A hard worker, she was employed for nearly 10 years from 2000 to 2009 for Careplant, an interior scape plant company in downtown Kansas City. She had a bachelors in Botany and an extensive knowledge and passion for all things green.

She was laid off in 2009 and became a stay at home mom to our son and embraced it lovingly. Until the day she died she summoned will and energy the likes of which I’ve yet to see again.

She was funny, stunningly beautiful, one of the most kind and generous people I’ve ever known. She would go out of her way to do silly, thoughtful things for everyone she cared about, even if she had just met them.

Cancer was her greatest challenge. She confronted it with courage,dignity, and a sense of necessity to do whatever she could to win.

The best thing about Christina was that she fulfilled my dream of being a husband and a father. We were partners, we made each other laugh, cry, and she was an astounding mother to her children.

She adored all of her babies, young and old and will in my memory be one of the most genuine people I’ve ever known. She was also the best friend I have ever had.