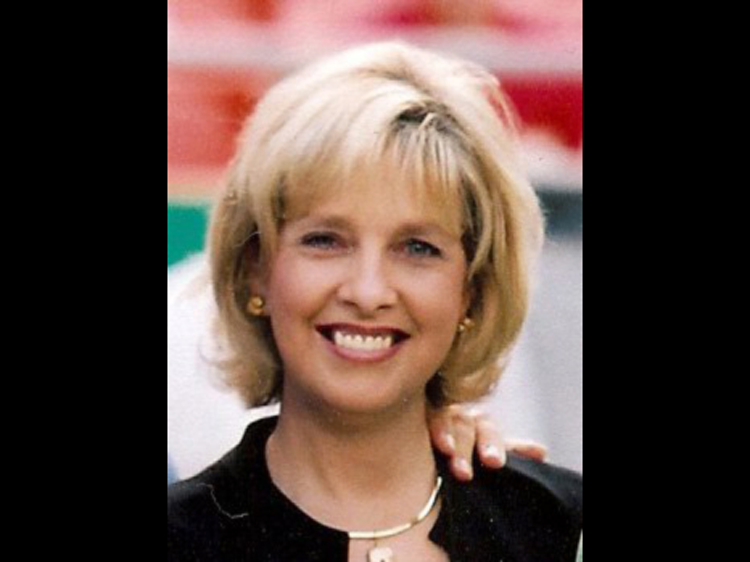 She answered to daughter, wife, mother, aunt, executive and boss, but the title that best fit Anita Bailey in her 63 years was friend. Before she passed in February, she made hundreds of friends in her life; Anita did not have acquaintances – she had only friends. Her personality and loving ways were a force of nature that drew people to her and she never turned down a chance to meet and befriend another new face. Anita Faye Bailey was born and raised in New Cambria, Missouri, the second of Ivan and Vera Bailey’s two children. With her brother Martin, Anita grew up on a farm in north Missouri that had been in the family for more than 100 years. She graduated from New Cambria High School and attended Truman State University, eventually spending six years working for the Kansas City Royals in the public relations department, two years for the Adam’s Mark Hotel in convention services and 21 years for the Kansas City Chiefs in public relations, marketing, sponsorship sales and customer relations. Anita left behind husband Bob Gretz, sons Eric and Scott Littrell, with daughter-in-laws Barb and Rachel; daughters Lauren Fritts and husband Tim and Elizabeth Gretz. The lights of her life were the 10 grandchildren that brought her so much joy. She was a committed to Bo’Nai, Eric Jr., Amelia, Calen, Ramsey, Brooke, Ivan, Lily, Caroline and William. She will not be forgotten because her light will burn forever in the lives of Nina’s babies.